The gods of Africa live all around the Atlantic perimeter. West African Yoruba religion, Brazilian Candomblé, Cuban Santería/Ocha, and Trinidadian Shango are united in their worship of ancestral monarchs, forces of nature, and personifications of human character known variously as orișa, orixás, orichas, and orishas. These gods of the Yoruba Atlantic bless their followers with health and prosperity, and, in turn, the priests give life to the gods through music, song, dance, incantation, divination, sacrifice, spirit possession and gorgeous sacred art.

The priests and practitioners of these religions also generally embrace what is beautiful and powerful in other traditions near and far, such as West African Fon religion, -Central African Kongo religion, Islam, Christianity, Judaism, Islam, Buddhism, Hinduism, and Native American traditions, as well as the secularisms of the East and the West. Through both classical and modern objects, this exhibition not only illuminates the contrasts but also highlights the ongoing dialogue among these traditions of worship and crafted epiphany.

The “Sacred Arts of the Black Atlantic” online exhibition demonstrates the ontological ideas, the cultural history, the material conditions, and the aesthetic genius of Africa and its diaspora through photographs of the Afro-Atlantic Sacred Art Collection at Duke University, footage of ritual, videotaped interviews with priests, scholars, art dealers, and collectors, and “virtual online tours,” which tell stories about the deepest realities through the physical embodiments of black divinity. 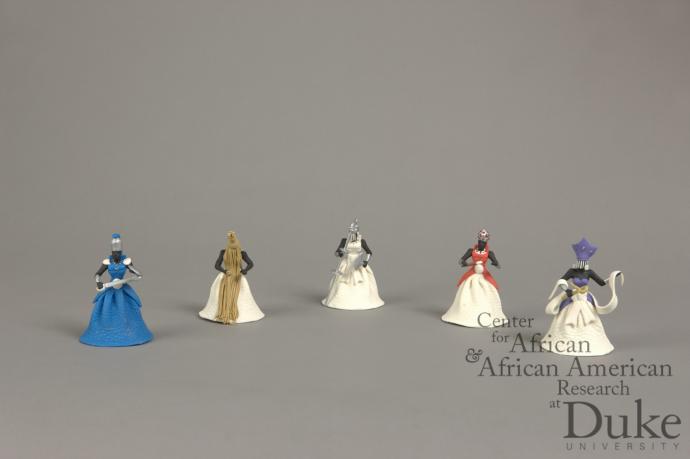 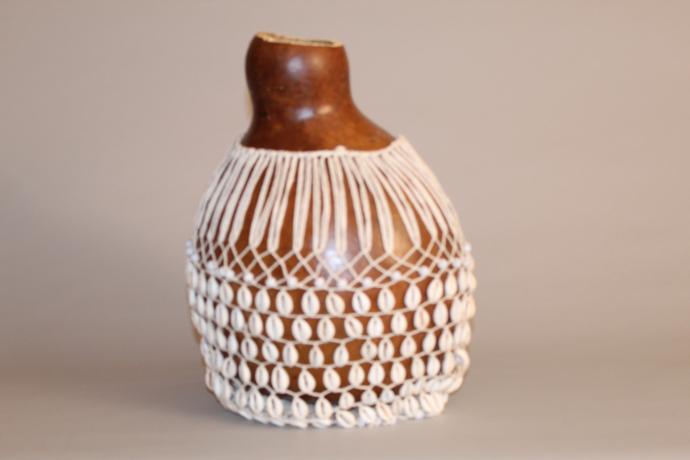 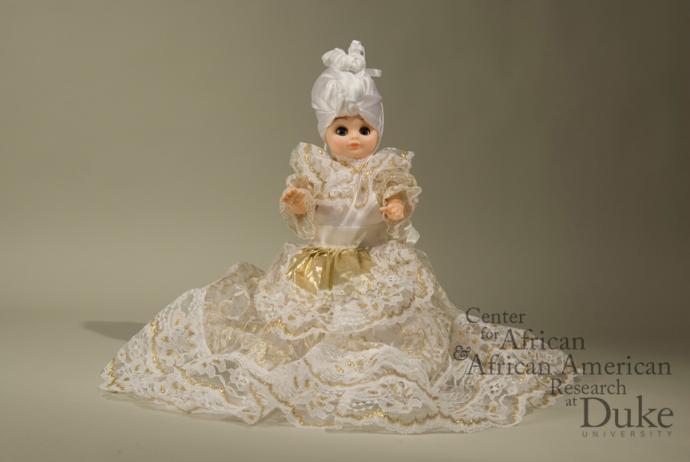 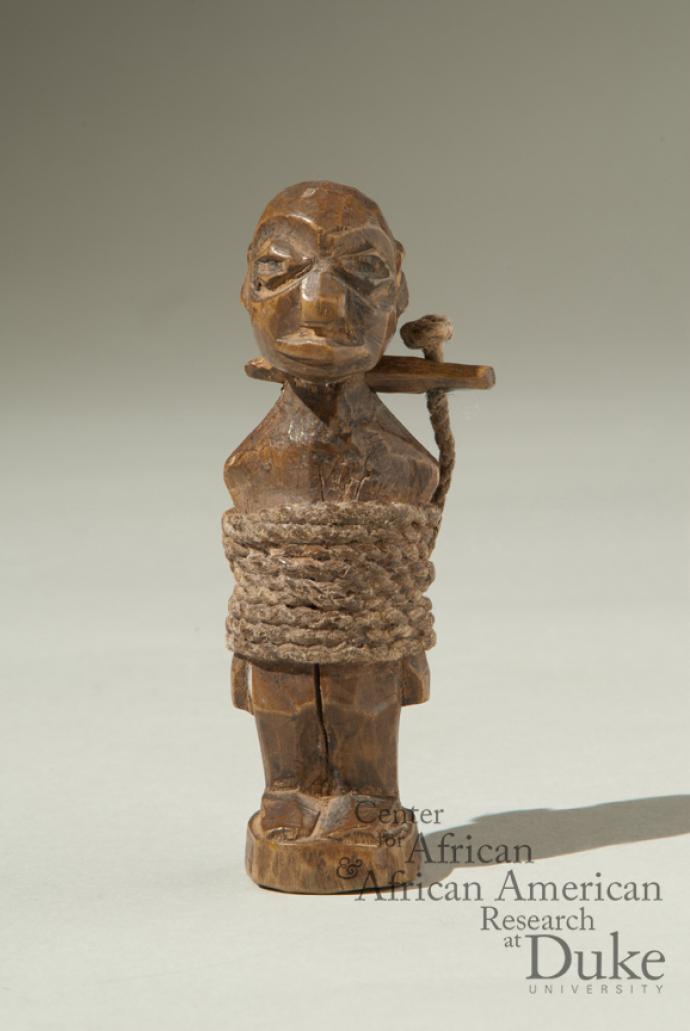 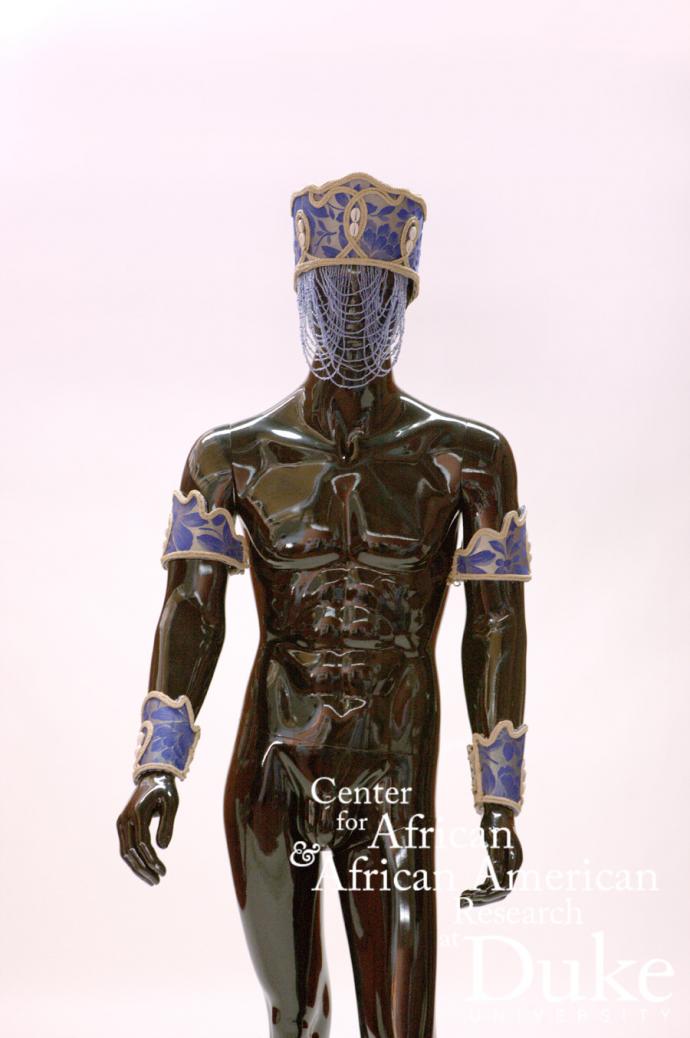 Accessories for the Candomblé Goddess Nanã 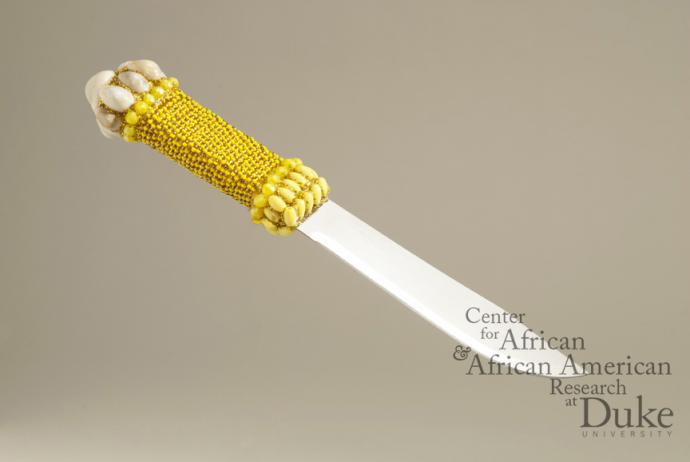 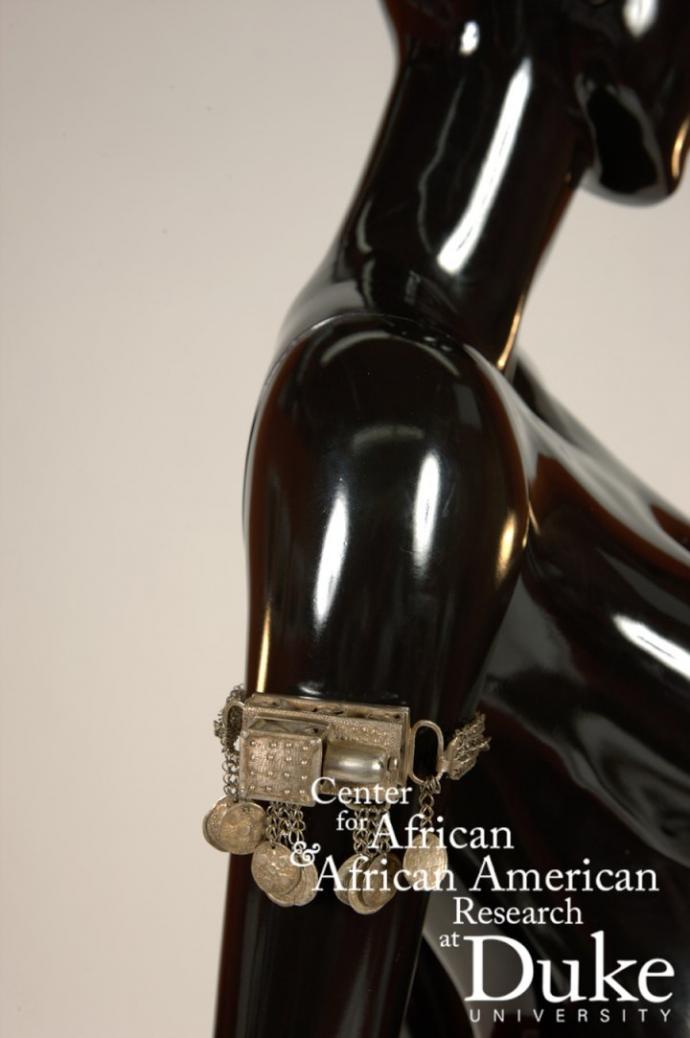 Fon Silver Armband for a Priest with Train 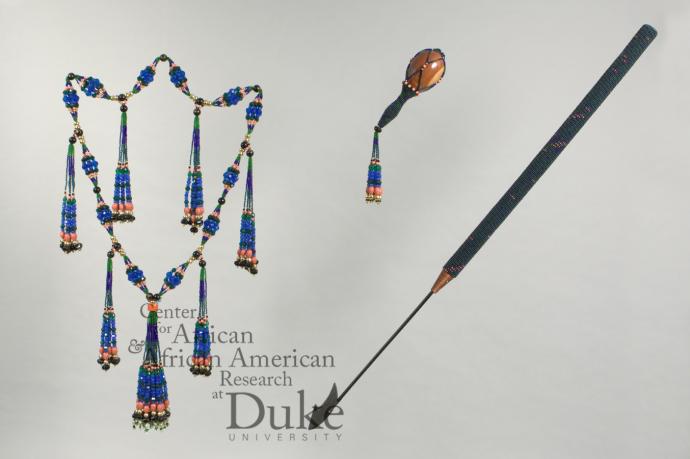 Ensemble for the Santería/Ocha God Inle 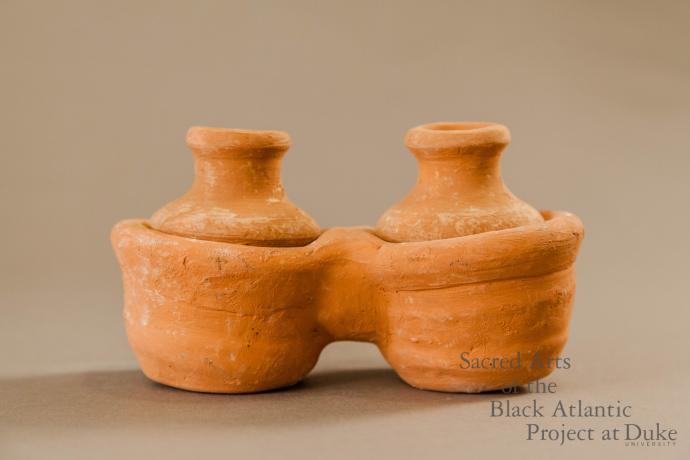 Double Pot and Drink Vessels for the Marassa Spirits 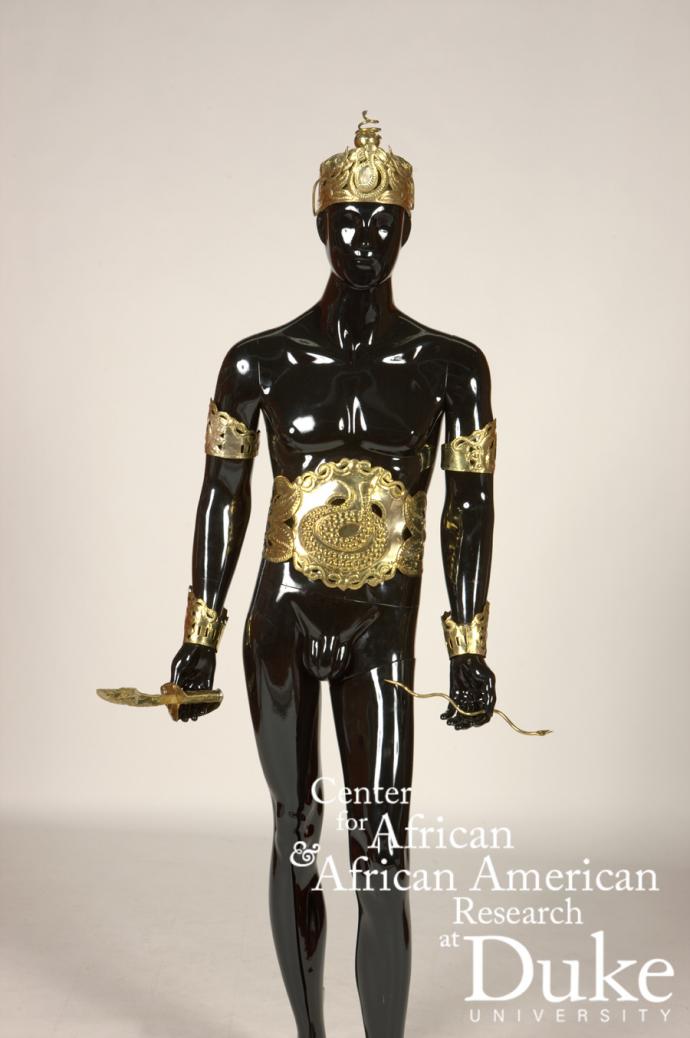 Ensemble for for the Snake God 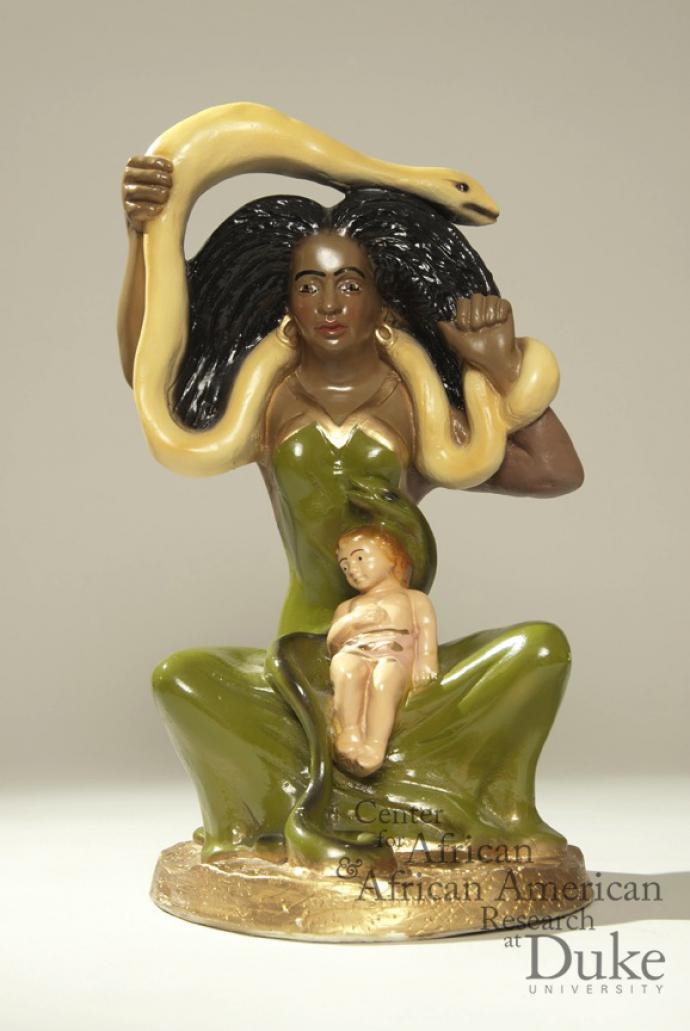 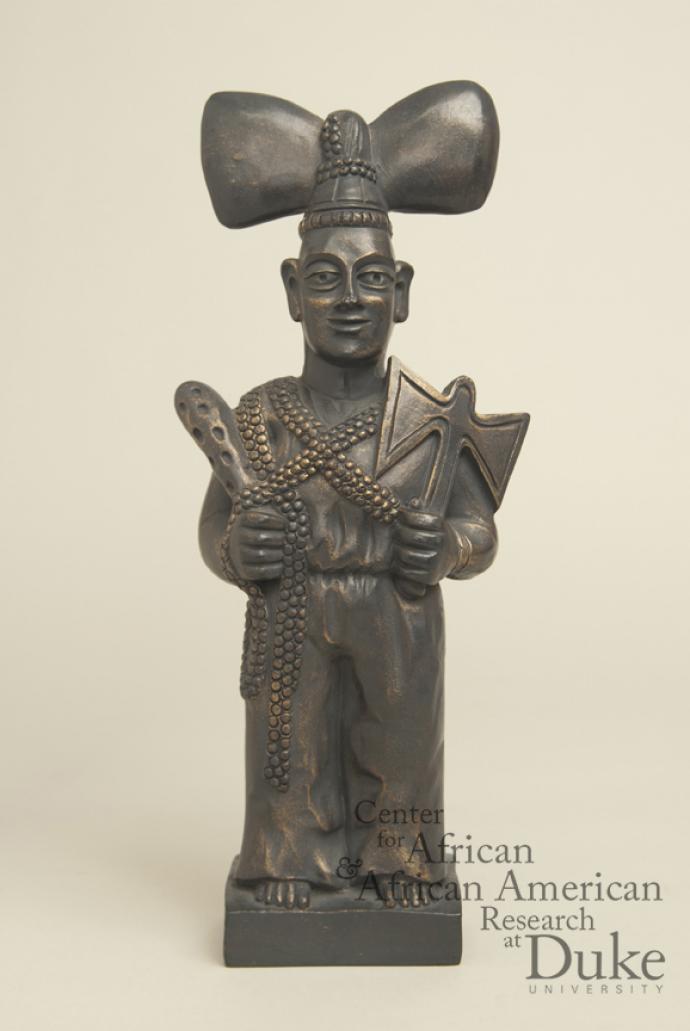 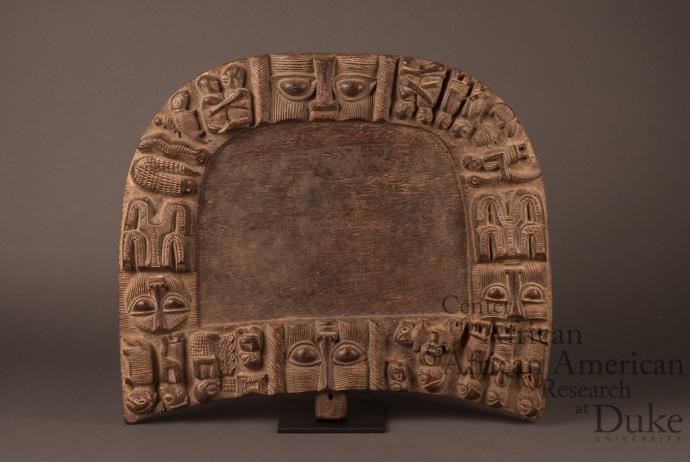 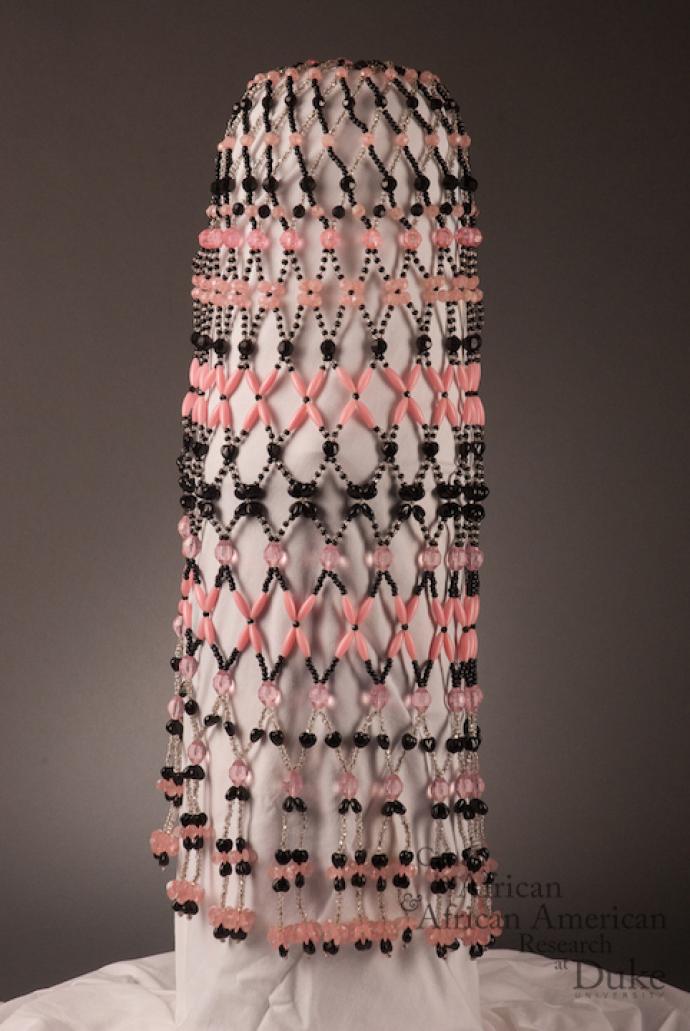 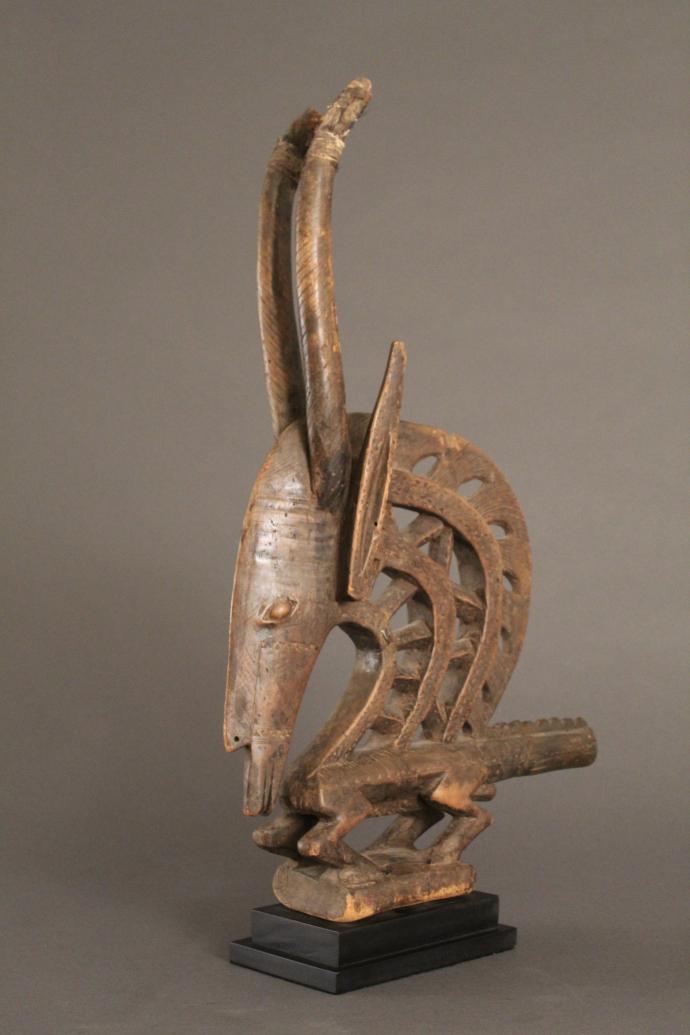 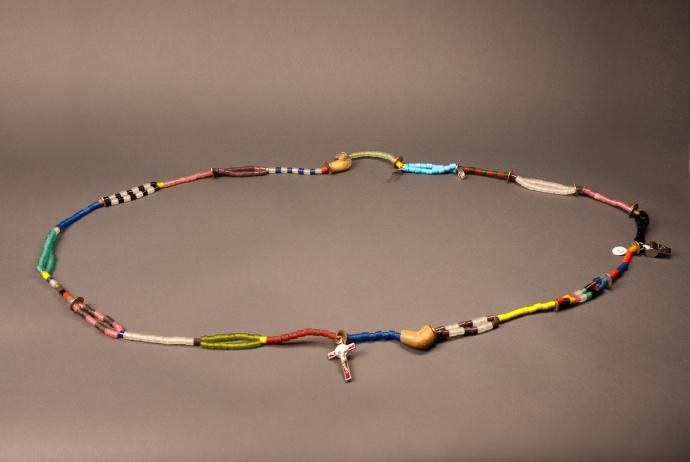 Necklace for Haitian Priestess or Priest 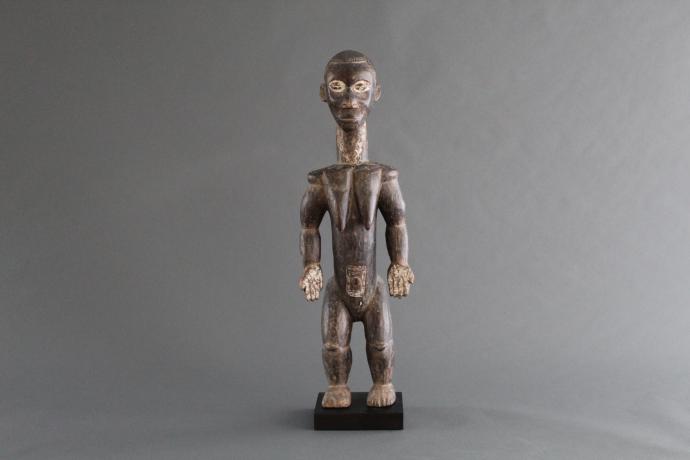 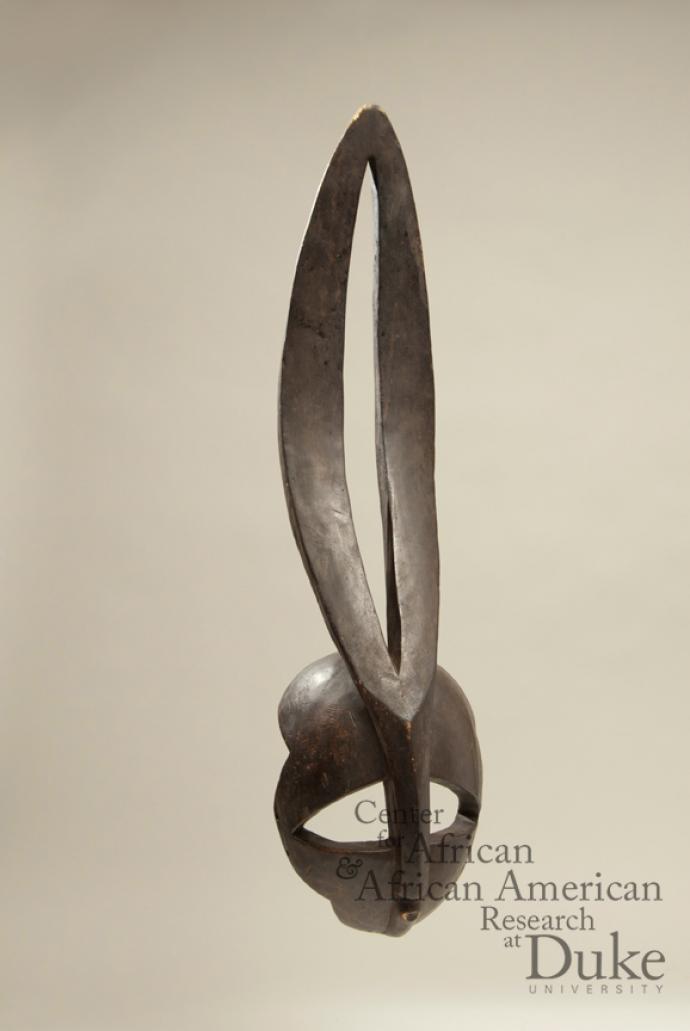 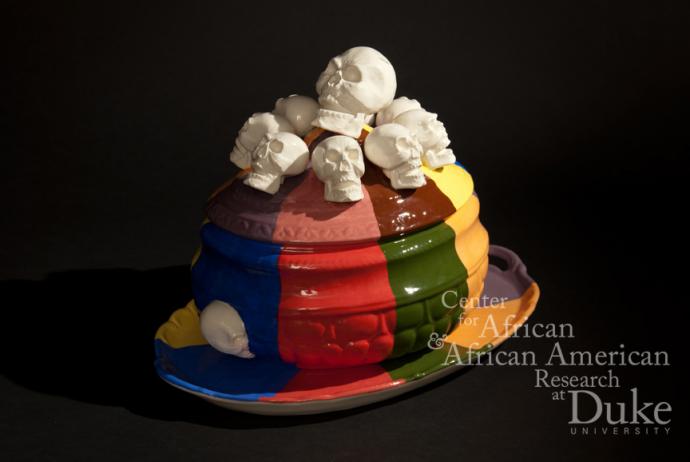 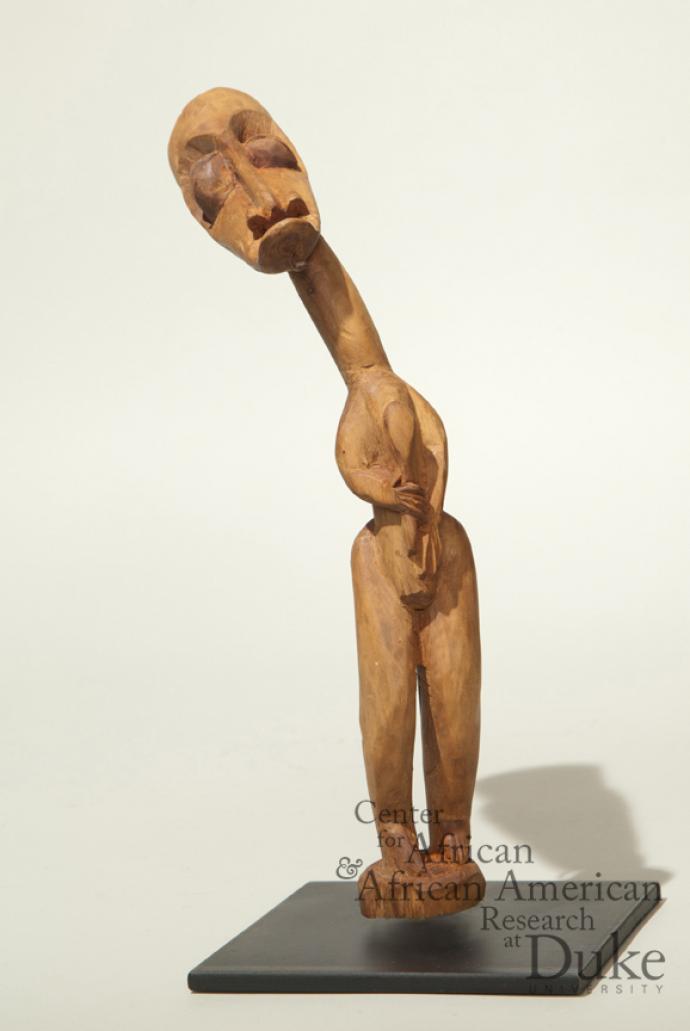 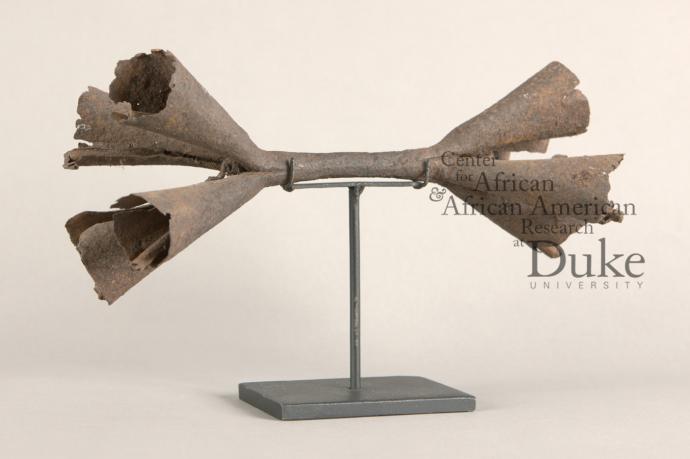 Fon Bell for Vodun Gods (or Yoruba Bell for Obatala) 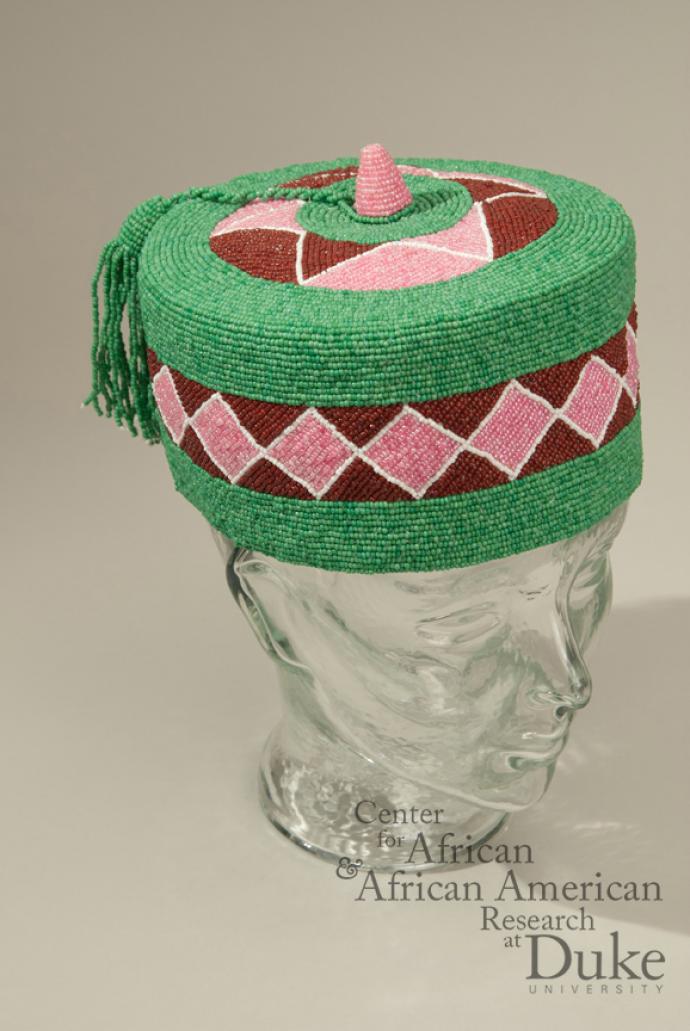 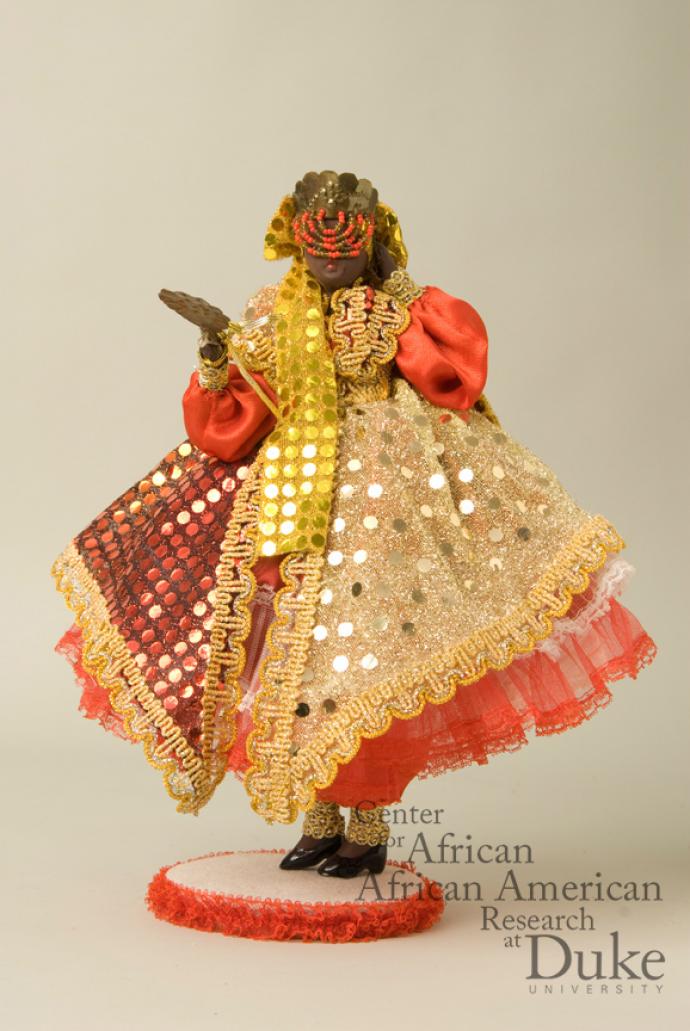 Statuette of the Candomblé Goddess Oba in Ritual Dress 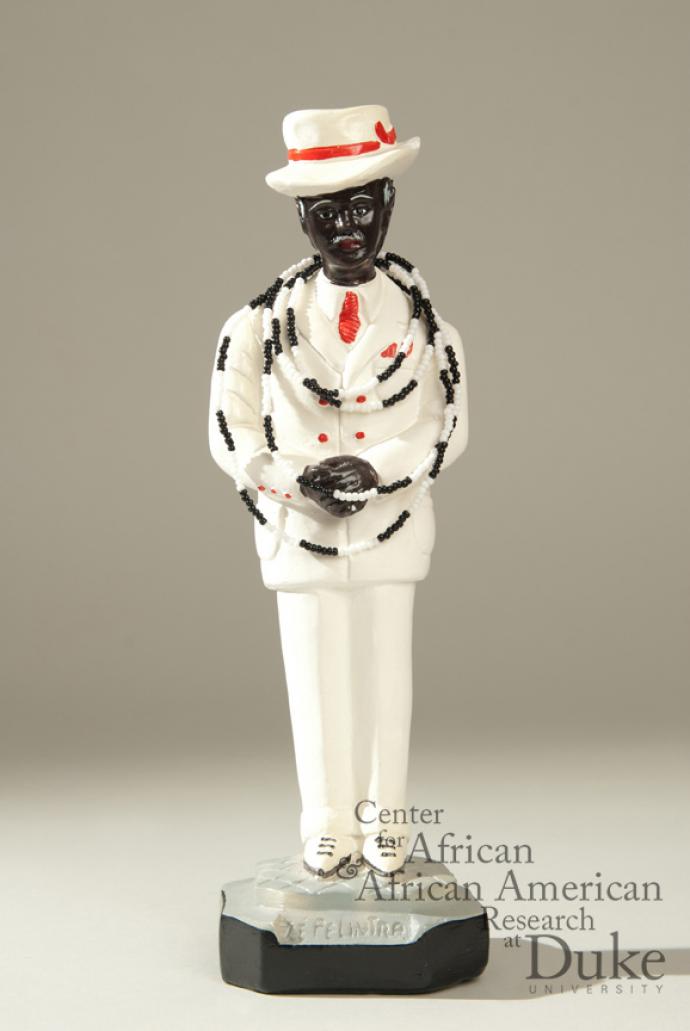 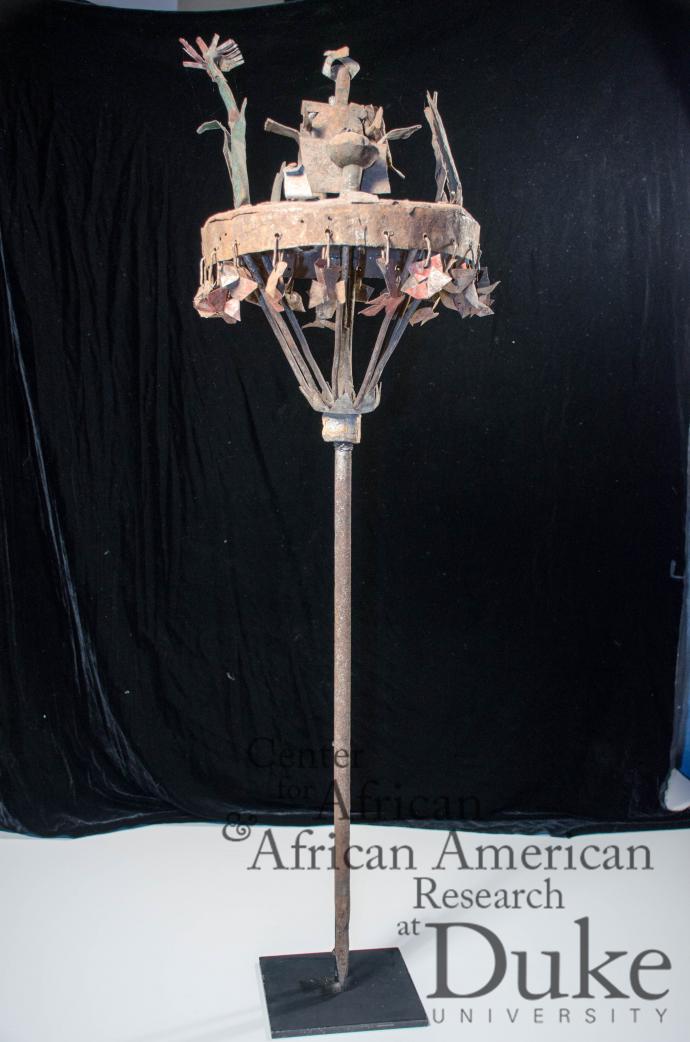 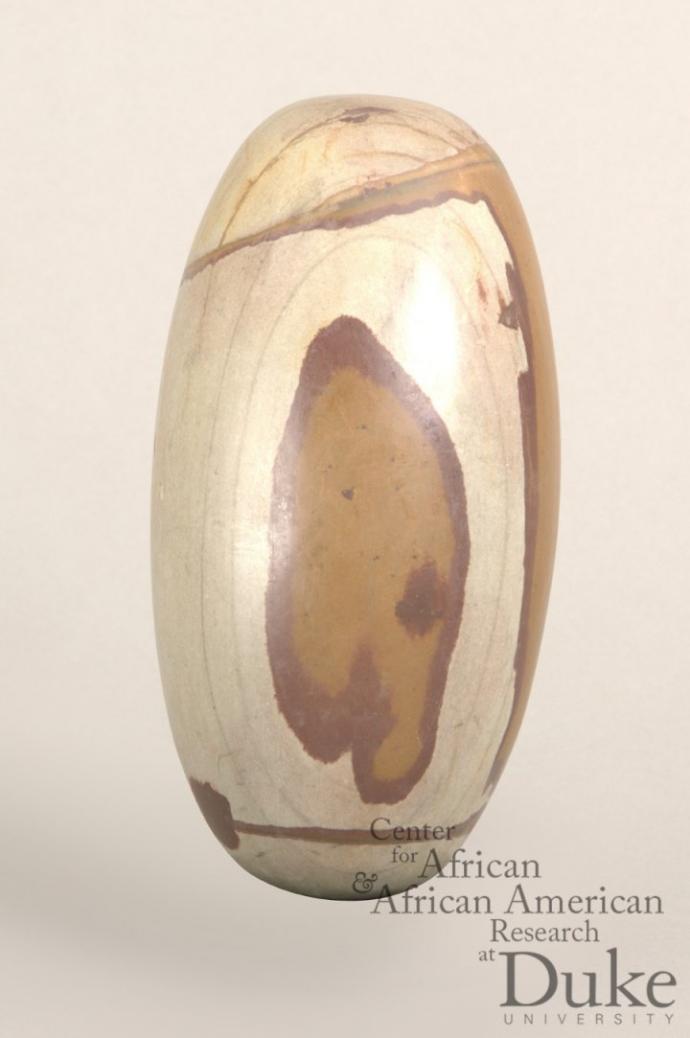 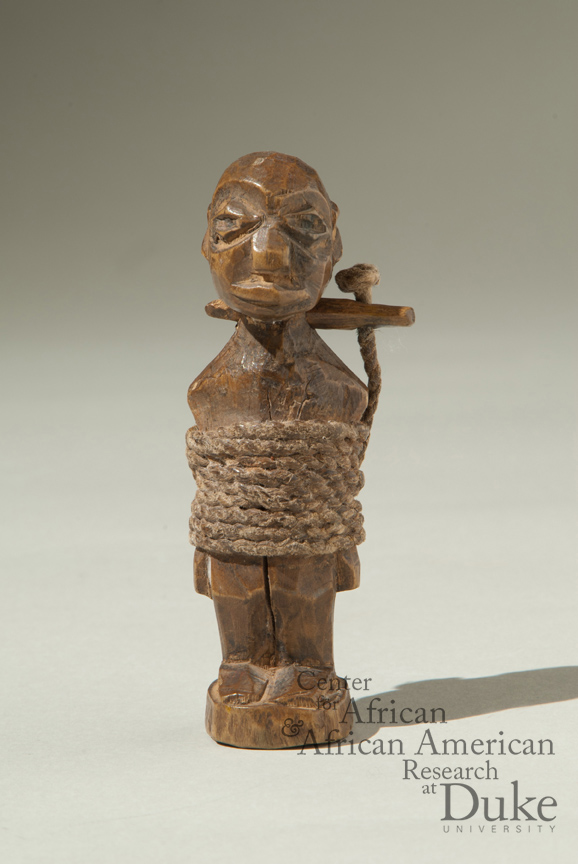 Divine Royalty and Slavery in the Afro-Atlantic Religions
Perhaps the preeminent theme of orixá liturgy is hierarchy among the priests and other attendants. And, in most of these religions, a large proportion of the visitors from the other world are identified as either monarchs or slaves.