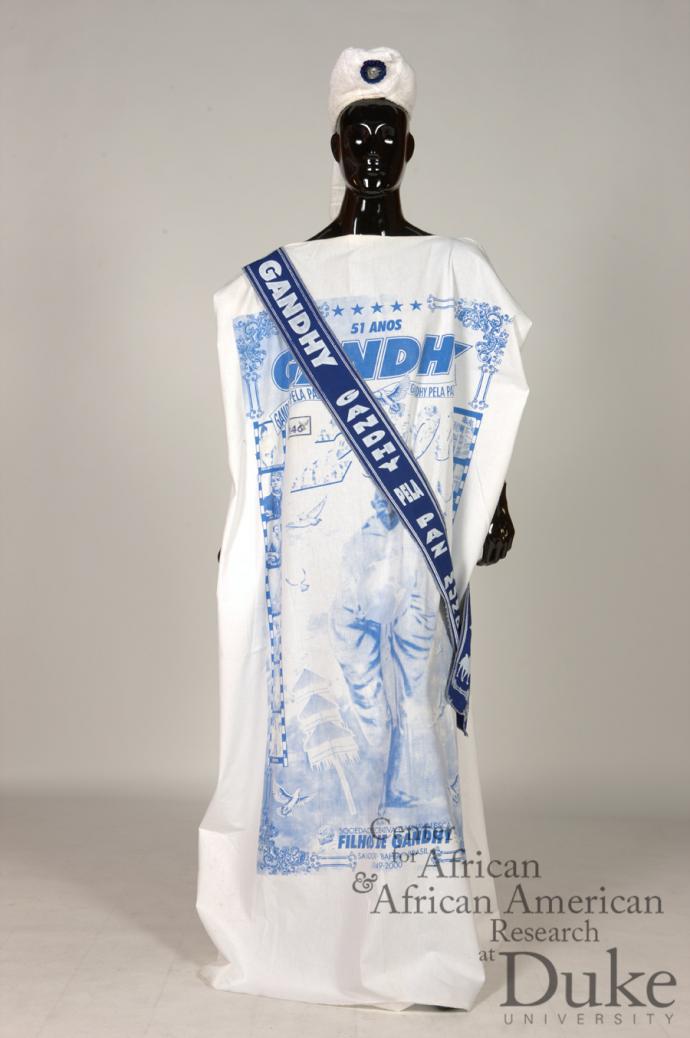 Brazil’s Atlantic coast from Belém do Pará in the north to Rio de Janeiro in the south is an Afro-Atlantic civilization, built and animated by its African-descended majority. While most of this massive region’s inhabitants are also Roman Catholic, many also practice African-inspired religions, such as Candomblé, centered in the city of Salvador da Bahia, and Umbanda, centered in Rio de Janeiro. These are religions of song, dance, prayer and healing. Animal sacrifice is an indispensable feature of Candomblé but not of Umbanda. Candomblé’s counterparts elsewhere in coastal Brazil include Xangô in Pernambuco, Batuque in Pará, Batuque in Rio Grande do Sul, and Casa das Minas in Maranhão. Historically, Candomblé is indebted to the religious practices brought by enslaved people of various African ethnic groups, including the ancestors of the BaKongo, the Fon, the Hausa, and the Yoruba. The Congo/Angola “nation,” or denomination, of Candomblé worships the Kongo-related inquice gods, while the Jeje nation worships the Fon-related vodum gods. The most prestigious and imitated nation of Candomblé is the Quêto, or Nagô, nation, which worships the Yoruba-related orixá gods and has much in common with the Cuban Santería, or Ocha, religion. In the Quêto, or Nagô, nation, priestesses are called mães-de-santo (“mothers-in-saintliness”) or iyalorixás (cognate with the Yoruba ìyálóòrìşà, or priestesses), and priests are called pais-de-santo (“fathers-in-saintliness”), or babalorixás (cognate with the Yoruba bàbálóòrìşà, or priests). Throughout Brazil, these African-inspired religions face antagonism and displacement by the growing number of Pentecostals in the country.

Yet, among all of the Yoruba-Atlantic religions, Candomblé has the highest public profile and the largest temples. Many of them are sponsored by the wealthy and the mighty, who contribute financially to initiations, public festivals and building maintenance and sometimes provide employment opportunities for initiates of the sponsored temple. Many priests are prosperous in their own right, allowing them to support both a cottage industry and factories producing an elaborate range of sacred art. The most elaborate of this art is the crowns, metal jewelry (adereços), scepters, and clothing ensembles adorning the manifest gods who dance during public ceremonies. Many such items are made by priests for private use by themselves or fellow initiates of the same temple. Others can be bought, for example, in Salvador da Bahia’s São Joaquim Market or in the enormous Madureira Market, in the North Zone of Rio de Janeiro.